Several months ago, I noted annoying "bugs" on television channels. Dish Network just revised its channel offerings, which encouraged me to go though the line-up to look for interesting new channels. Instead, I found new, and sometimes even more obnoxious, logos.

The first I noted was the History Channel's vivid red and gold logo: 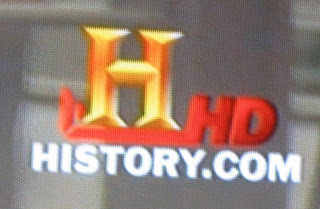 The Discovery Channel made theirs more vivid as well, adding a rotating globe, which is not evident in this still, to further distract the viewer's attention from the programming: 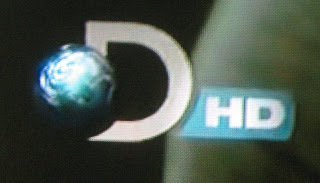 The Learning Channel still wants to be in the running for impossible-to-ignore logos too, having made their previously obnoxious logo even more so: 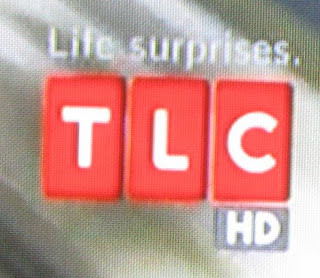 Posted by Randall Bytwerk at 7:57 PM No comments: