Searching for a Logo-less Bicycle Helmet

Having decided I needed the exercise, I bought a bike. A helmet seems like a good idea. It's hard to find one without an obnoxious logo. Giro wants to make sure everyone knows you're wearing theirs: 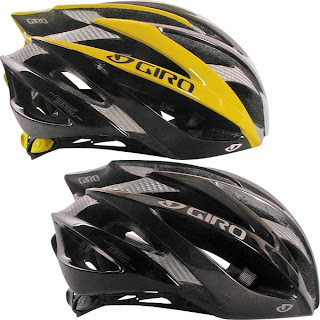 Limar is a little better: 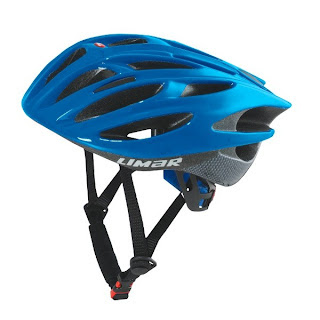 Bell at least keeps its logos small, but puts one on the front as well as the sides. 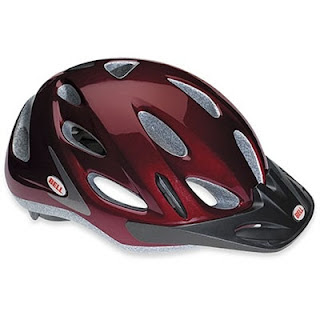 Trek looks to be the least obnoxious. 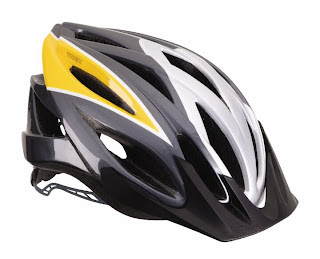 I need to do some more looking, but Trek so far seems to be the choice.
Posted by Randall Bytwerk at 6:46 PM No comments:

Leonard Pitts, Jr. dicusses corporate logos in public spaces in his column on April 16, 2008. His column is occasioned by the renaming of Shea Stadium to Citi Field. Stadiums used to be named after interesting people or locales. Pitts writes: "We don't do that so much anymore, name public spaces for people who have done things. Nor even for the cities in which things are done. The Miami Heat used to play in the Miami Arena. Now they play in an arena named for an airline. "

At least corporate sponsors have paid big bucks for the right to have their name displayed, unlike clothing or automobile manufacturers who ask us to pay to display their logos. I'm waiting for the day, however, when highways, trees, natural landmarks, and sidewalks will begin to sport paid advertising.
Posted by Randall Bytwerk at 6:33 PM No comments:

We've got an Amana microwave. The front constantly reminds me not only that is an Amana, but also that it is a Radarange, and that the name is a registered trademark. I want a microwave that heats things, not one that reminds me of its manufacturer and brand every time I use it.

Posted by Randall Bytwerk at 6:19 PM No comments: